UK in a Street

Imagine if the entire population of the UK was condensed into a single street by the type of house each person lives in. What sorts of property would you see as you walked along it? Our analysis and visualisation envisage just that. It looks at the number of people in the UK living in apartments, terraced, detached and semi-detached houses while comparing the average price across each of the UK’s different regions.

It has helped us build a picture of a complex property market, but will the most common and expensive types of property surprise you? 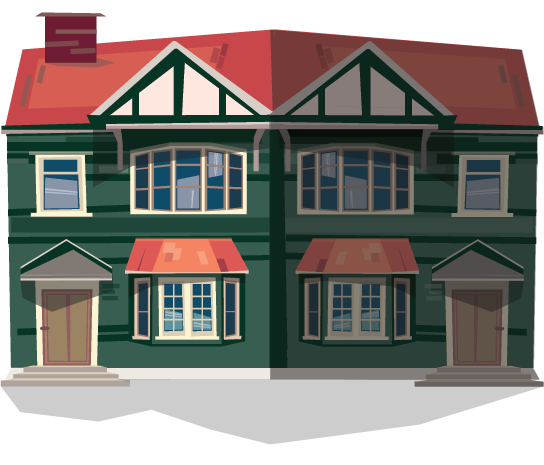 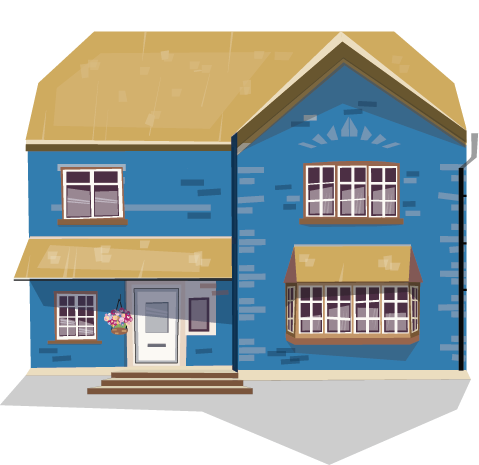 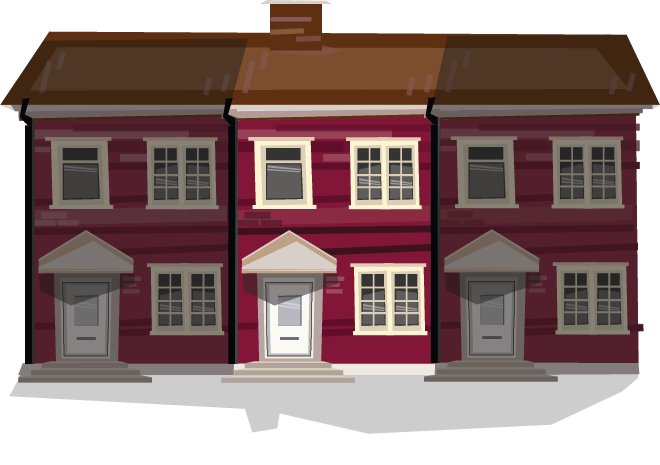 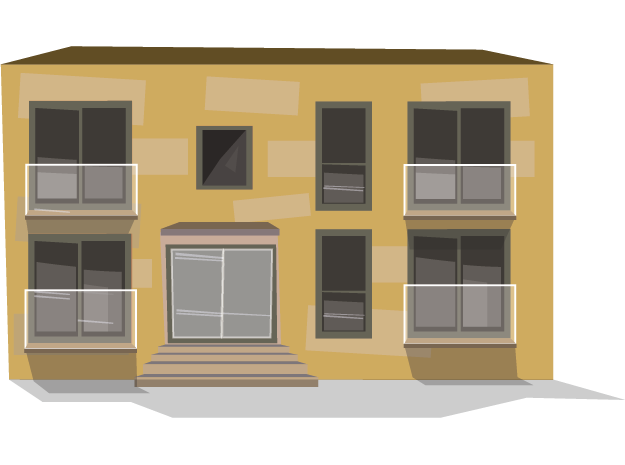 Rather predictably, London property prices prop up the average for the rest of the country. As the table below and interactive graphic above show, apartments are by far the most common property type in the capital, with 43% of people residing in them and costing an average of £428,476, four times higher than the price in the North East.

If the entire UK population were condensed into just a single street, most of us would live in a £206,873 semi-detached house

If we imagine the street depicting just the North East region, for instance, (use the ‘select region’ tab above the interactive graphic to see), almost a third of the population would live in a terraced house with a value of £98,680. Just short of half the national average for a house of that type and staggeringly short of the £494,851 average in London.

What’s most striking from the research is the diversity across the UK, which raises plenty of fascinating socio-economic and geographic questions. Property prices just outside of London are elevated in areas within a commutable distance, with prices dropping off nearer the South West.

The results also provide a complete picture to both house buyers and first-time buyers. They can visualise the property ladder they’re climbing and see where’s most affordable for the type of property they’re looking for, highlighting areas within their budget. 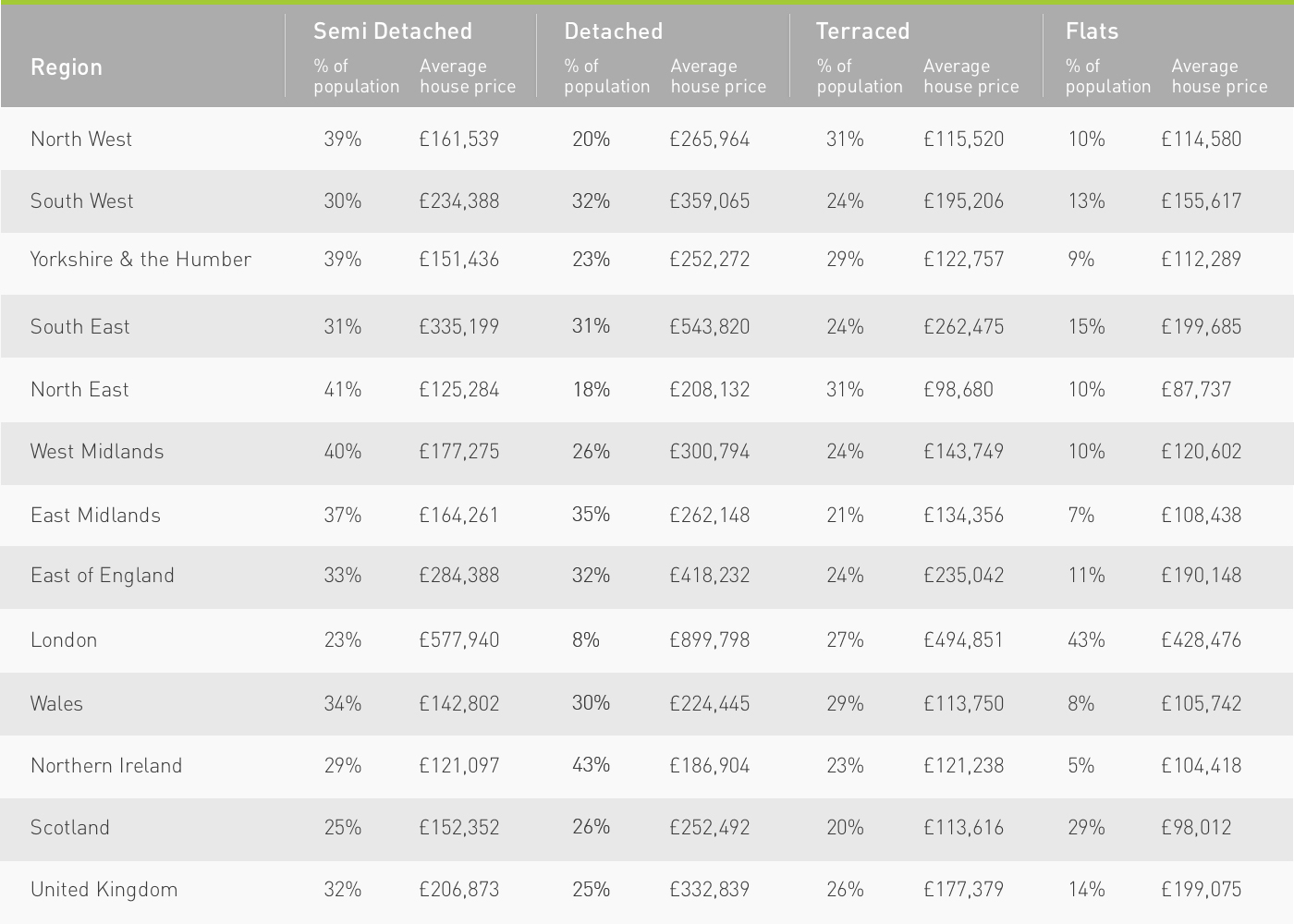 If you’re on the hunt for a new home and can’t decide which type of property is right for you or how to navigate the market, explore our guide to home buying to help you get moving now.